Comparing Breathwork to Psychadelics – Is the experience similar? 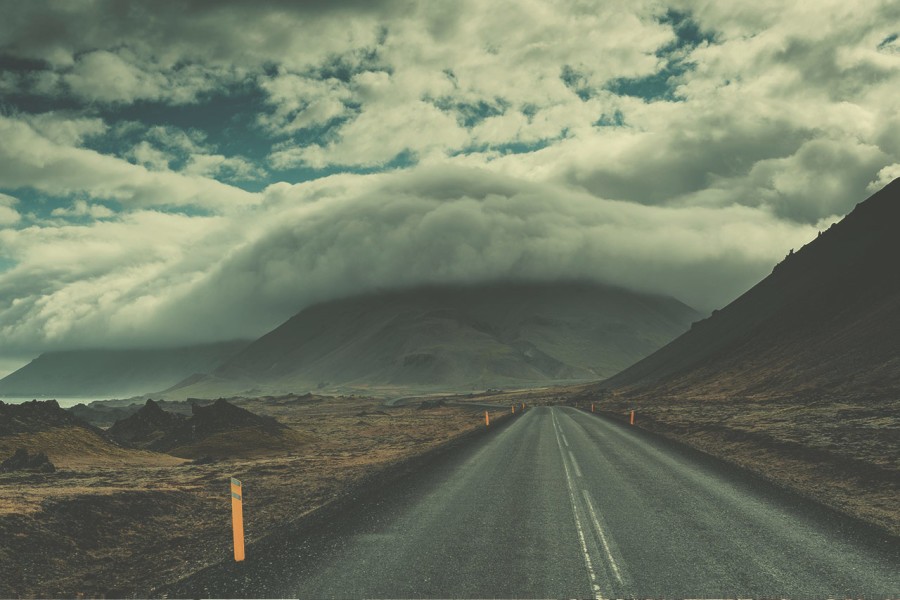 Why Breathwork is better than LSD or other psychedelics.

A Brief History of Breathwork

The adjustment of the breath has been employed for 1000’s of years by cultures and spiritualities worldwide to transform consciousness. In the oldest forms of Christianity baptisms included restricting the breath by keeping initiates under lake water, taking them close to the point of death, only to hoist them back up to the surface. For hundred of years, indigenous cultures in Australia use circular breathing in a variety of cultural and spiritual rites. Many Buddhist meditations involve lessening and placing one’s attention on the breath. The well-known Buddhist monk Thích Nhất Hạnh once wrote “The Breath is the bridge which connects life to consciousness.”

Breathwork Can Change Your State of Mind

Breathwork allows a person to achieve a state that activates a natural inner healing process of the psyche. This can bring a person to an internal experience that is incredibly profound. Because the psyche’s internal healing process is taking over and guiding the process, the quality and type of experience is unique to each person. Some people report recurring internal themes during breathwork, but no two experiences are alike.

In the 1970s Dr. Stanislav Grof began looking into how one can cross this bridge as a substitute to psychedelics. He realized that by breathing more quickly, deeper, and placing your attention towards the body, a person would ultimately move into a non-0rdinary state of consciousness. He coined this practice “Holotropic Breathing”, which basically means “moving towards wholeness” (Holos = whole and Trepein = moving in the direction towards something).

In contrast to LSD this method is 100% natural, safe, and people had control whether to dial up or down the level of the experience. Meaning if you were at all uneasy during the course of the session, you could breath normally and promptly brought back. Compare this in opposition to a bad LSD trip where you’re stuck in the journey for a number of hours.

Breathwork is done when laying on the back and playing the music of one’s choosing. A trained breathwork teacher usually leads the sessions. There isn’t really a “correct” method for breathwork; what can feel normal to someone may feel awkward or unpleasant to another. Tips commonly offered to those considering trying breathwork are as follows:

Take complete breaths – fill the lungs and vacate the lungs completely with every single breath.

Constantly breath – there should be no gaps in one’s breaths such as keeping the air inside or out of the lungs. These breaks can hinder the body’s natural tempo, which is essential in the use of breathwork.

Fast breathing – while staying conscious of the first two breathing tips, also make sure to be breathing faster than normal, but not so fast that the body experiences tension or strain, as this too will get away from the body’s natural cadence.

Breathing through the mouth or nose – Breathwork is usually all done through the mouth, not the nose. You can switch over to the nose it starts to become too intense or uncomfortable. This is one of the benefits of Breathwork over the use of psychedelics. You get to control the intensity and length of the experience.

Breathwork can definitely expand your mind and allow you have major breakthroughs, but very few people actually hallucinate like they would on LSD. You will most likely experience body vibrations, but most people do not describe it as similar to LSD.

If you’re facing some problems or unresolved issues, breathwork might be better for you than ingesting LSD.